The brain is the most important part of a person’s entire body. Keeping the brain healthy is the first step to a healthy life in general. This is why many have begun to look at the top nootropics for aiding in their brain’s health. We will cover some of those best nootropics now. 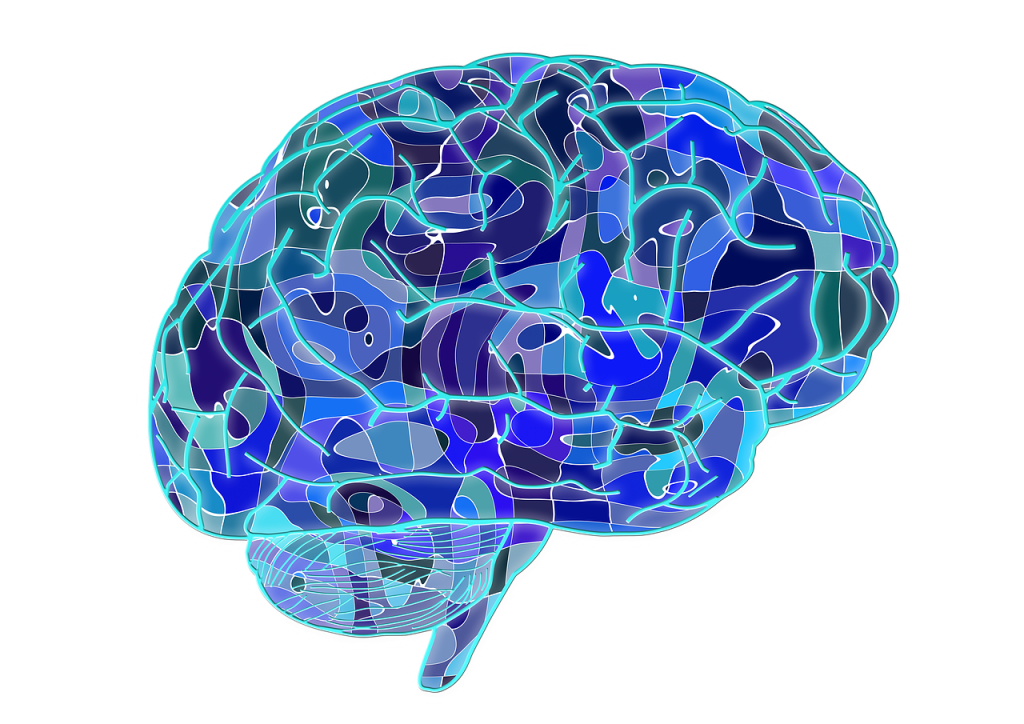 This is a fat compound that exists in the brain naturally. That being said, not everyone’s brain produces enough of this compound to maintain health. Therefore, it is suggested that taking some phosphatidyleserine supplements might be beneficial in preserving brain health.

Studies have been conducted on the impact of this fat compound on the brain. In healthy people, the results of taking 400mg of phosphatidylserine daily showed marked improvements in skills such as memory and cognitive functioning. More studies are necessary to determine with absolute certainty just how much of an impact this particular supplement may have for the brain.

As an amino-acid, Acetyl-L-Carnitine is also something naturally produced in the body. Adding it as a supplement may help boost the impact that it has on the various functions of the body that it impacts though. Those functions center around metabolism in particular.

Animals have been test subjects for this supplement, and the early results suggest that age-related declines in the brain may be slowed by taking this supplement regularly. Feeling more alert and improvements in memory are two other benefits believed to be attributed to Acetyl-L-Carnitine.

Those who are already healthy and not suffering from brain injuries may not see as much benefit from taking this supplement. So far, no research has shown that it would be much of a benefit to people who fit into that particular category.

It is everyone’s favorite stimulant! Caffeine is found in drinks such as tea, soda, and of course coffee. One may choose to take caffeine in supplement form, but most of us prefer just to drink their share of caffeine via their favorite caffeinated beverage.

Caffeine is known to stimulate both the brain and the central nervous system. This is what gives those who consume caffeine that more alert (and sometimes jittery) feeling. Their body is essentially being activated by the caffeine.

Reaction times, memory, and brain function are all improved when one takes in their fair share of caffeine. As with any other chemical though, it is a good idea to limit the intake of caffeine to levels that can be reasonably handled by the body on a regular basis.

Here’s a great (short) video on the science of caffeine on the Brain.

Rhodiola Rosea is a Chinese-origin medicine that is used to help the functioning of one’s brain. It is believed to help lower the amount of fatigue a person is experiencing. Many who take supplements of this attest to the idea that this does work just as described. However, the results from these types of studies have been mixed to say the least. It may be worth a try for those willing to try something a little different.

Naturally occurring in the body, S-Adenosyl Methionine (SAMe) is produced to help with tasks like breaking down fats, proteins, and hormones. Some say that it also helps increase the impact of anti-depressant medications. If so, that could be a nice benefit to taking the supplement alongside anti-depressant medications (with the recommendation of a doctor of course).

Those who do suffer from depression are the one’s who will want to look into taking this supplement the most. No studies have yet shown a benefit for those who do not suffer from this mental disorder. Research is still ongoing, but it might be a worthwhile supplement to take to try to battle back against crippling depression.